Parenting often comes down to reaching agreements with your offspring in order for lessons to be learnt, set and accepted patterns of behavior to be established and also for those invisible lines to be drawn that help kids know crossing which ones will make the parents go medieval on them.

When TO was a baby I really, really liked him. He was adorable, always had a smile on his face, wasn’t a fussy baby…he just wouldn’t sleep much but he was not a pain. And he ate pretty much whatever I held up to his mouth.

Image courtesy Kyle Nieber@UnsplashSomethings he didn’t like from the beginning like ripe papaya, anything with too much crunch or things which left an aftertaste he was iffy about; but this kid ate his fruits and veggies just fine!

Fast forward a few years and this kid goes around spouting nonsense about being allergic to nuts AND fruit! 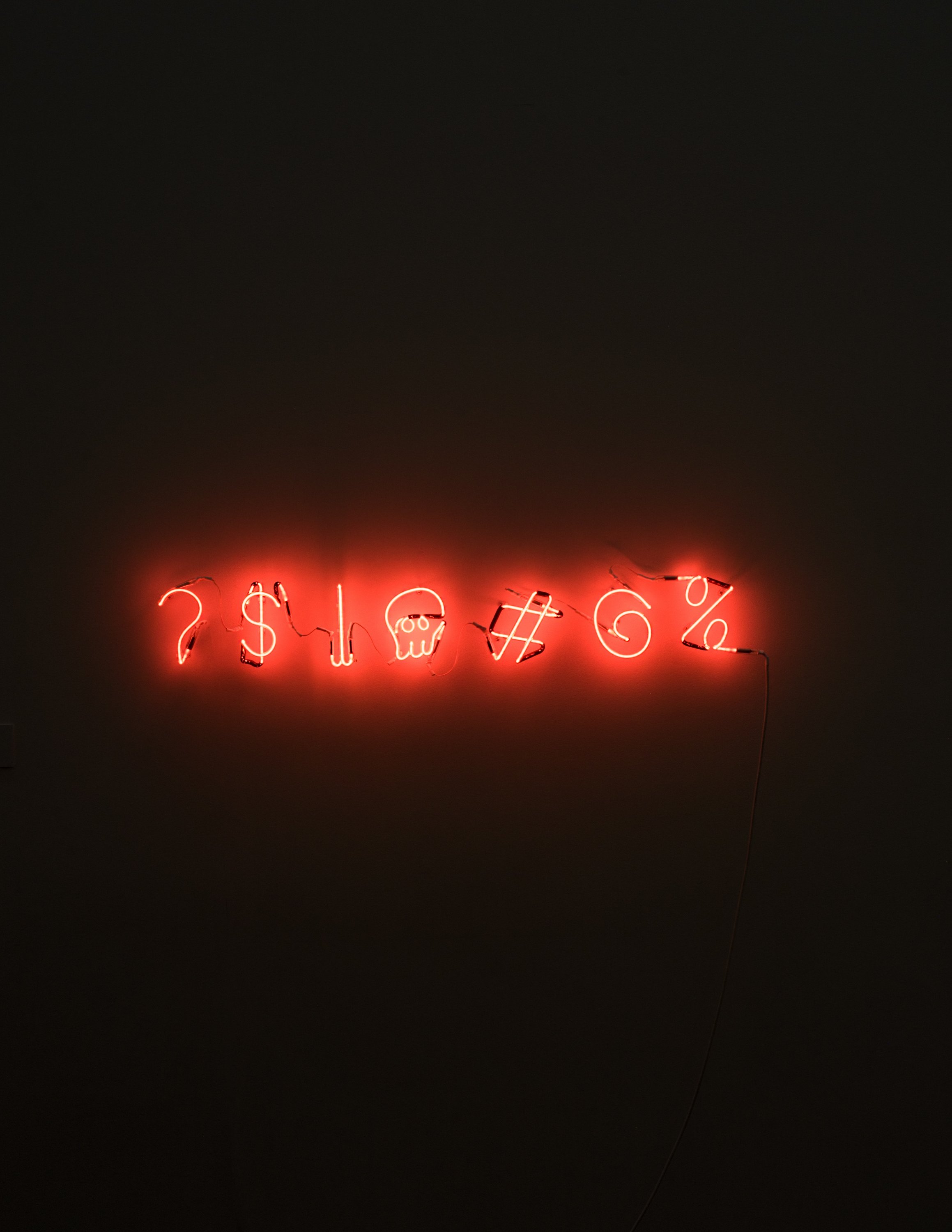 No clue where he picked it up from but trust me when I say that the only allergic person in this house is me in regard to excuses this child makes when faced with something he thinks he won’t like.

Yesterday after one of those Eff-It moments when parents decide on the ‘my-way-or-the-highway’ kind of scenario; a historic fruit- consumption contract was drawn up which includes not one but THREE fruits! My mother’s heart was about to burst forth with joy.

Naturally, I had to make it worth his while. And no, I don’t mind using lures when it serves my purpose and gets him to eat and live healthier.

That’s how I got Red to eat more veggies too. I’d wait for the cricket matches to come on and serve him meals that had all the stuff he claimed he never ate and before you know it Mr.Zombie-In-Front-Of-The-Telly had eaten the entire lot of things “he never ate” and liked it too.

So kids, the lesson here is this…next time you want mom to buy the load of tripe about being “allergic” to something, be prepared to go into anaphylactic shock to really drive the point home.