I don’t have to drive my kid around much since he started going to grade school 2 years ago. By the time he gets home it’s usually late afternoon and then he snacks, plays, does his homework or has play dates in the community we live in so we seldom step out during weekdays.

On the weekends Red usually drives because he’s afraid for his life with me in the driver’s seat and prefers to have me and offspring prattle away while he navigates.

This week I spent a bit of time driving MLM back from school and our conversations were the kind that would make David Attenborough happy.

This Monday I was lectured at about piranhas, where they live, how they’re caught, killed and how they have super sharp teeth. When I mentioned the only factoid I had with me about piranhas being able to pick clean a full human skeleton in minutes, I was pooh-poohed and told piranhas didn’t eat people because they were smaller in size and only bigger fish like sharks ate humans.

Trying to regain some part of the conversation, I told him that piranhas attacked in a group and that’s how they were able to overpower people; I was told with a snappish answer that people shouldn’t swim in the waters where the piranhas live if they didn’t want to get eaten.  Rather a simple and smart solution when one thinks of it.

Yesterday on our way back from school, I was again informed at great length about the Yeti Crab. My kid has a way of bombarding me with questions, seldom waiting till I answer them to shoot out the next one. And so there was a barrage of questions about the lesser-known Yeti crab and all I could think about was the Yeti and so I tried to tell him why the crab was probably named thus. I’m beginning to think that I should just keep my mouth shut because he just refuses to believe anything I say, preferring to hear the sound of his own voice, monologuing away to glory. Great career as a t.v. host on some nature channel droning on about chameleons or Tsetse flies…

Anyhoo, I tried to tell him about the Yeti and he just blew away my words and said that’s so silly and the crab was probably name Yeti because it sounded like a “cute” name. Talk about your empirical evidence!

All said and done, this kind of talk makes a huge difference from the “are we there yets” that he normally churns out every 2 seconds while we’re usually travelling. But imagine having a mini-naturalist inside your car who wants to educate you whether you want to be educated or not!

In the meanwhile, here’s to a good weekend from me and mine and all the animals that are there in my car! 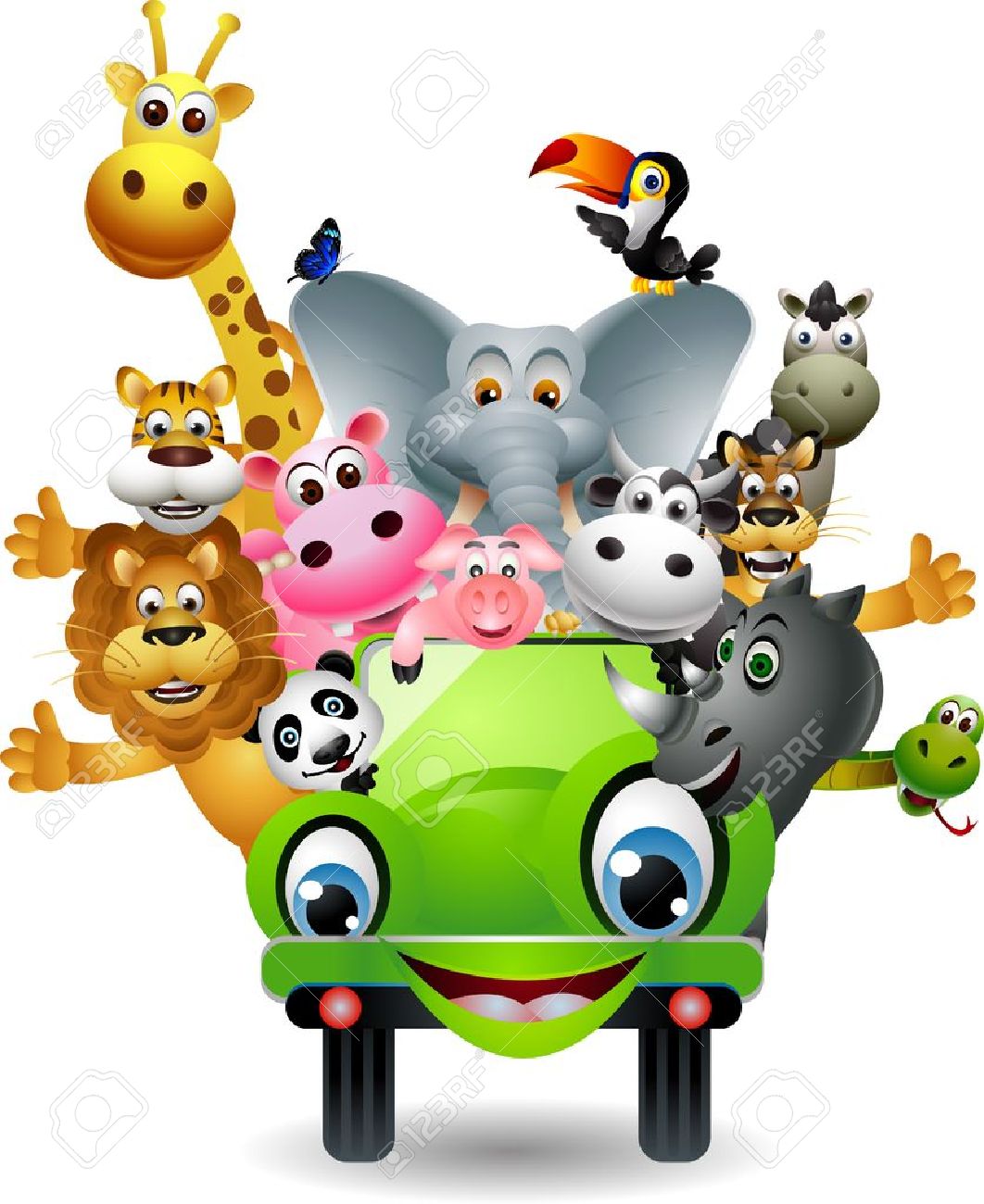