I live with two people who want me in their space but refuse to let me breathe the way I want to. I like the windows open with loads of fresh air coming in. TO wants the inside of a freezer all around him and greedily watches the AC to see when it’ll be turned on. Red wants the AC switched off when I would rather have a slightly chillier atmosphere, leading to genuine chill emanating from me that ends up baffling him for some reason. Go figure.

So I wake up this morning and do my usual stuff of opening the doors to the balcony, opening the windows; take a deep breath of air which hasn’t yet been saturated by exhaust and what not. This lasts all of 2 hours. When the offspring wakes up, he goes around closing the windows, drawing the shades and closing the blinds as well.

On being told to keep everything back the way it was, he starts objecting, “But Ayuuuuuuu”. Mondays are tough enough without another month and a half of holidays remaining. I tell him to give me my fresh air and ” GO BE A TROLL” in his own room with the curtains and windows closed! 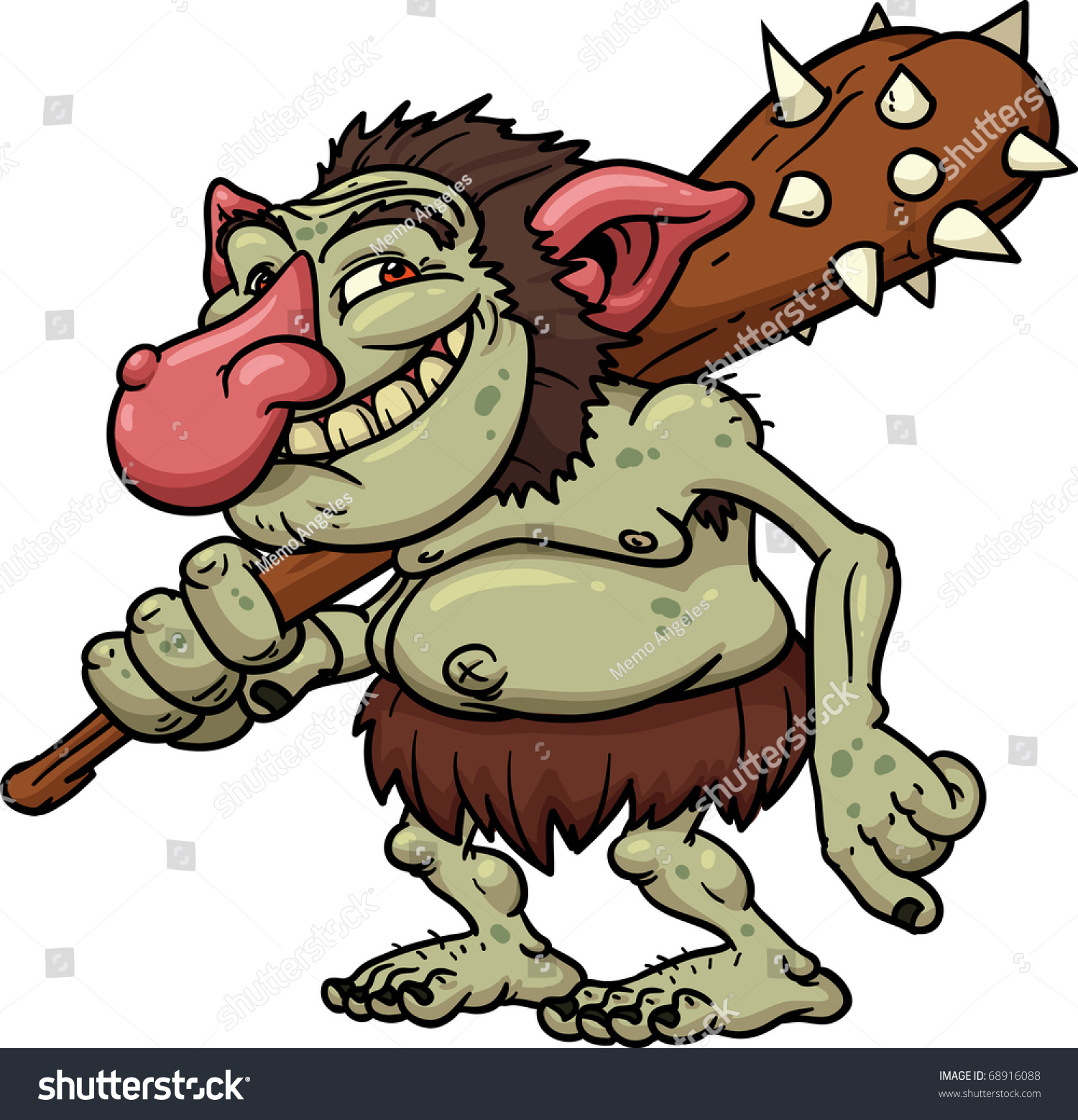 His response? A beaming smile. This is how monstrous ideas are formed…by loose lips of uncaffeinated mothers. Ye Gods!