My child is currently anti-clowns. Especially Pennywise. Apparently he snuck a look at the new IT and it creeped him out big time. So Pennywise is the present symbol of everything that’s bad in his freaky little world.

Today after he got back from school he was using me as a trampoline and I made a scary face and did my scary laugh to get him to leave me alone. Apparently I was too successful because he called me Pennywise.

Knowing how he feels about the character, I made my sad face (I have a whole gamut, I’m not like Zoolander) and he immediately rushed to mollify me saying,”Don’t be sad..you’re just like Pennywise…only nice.” 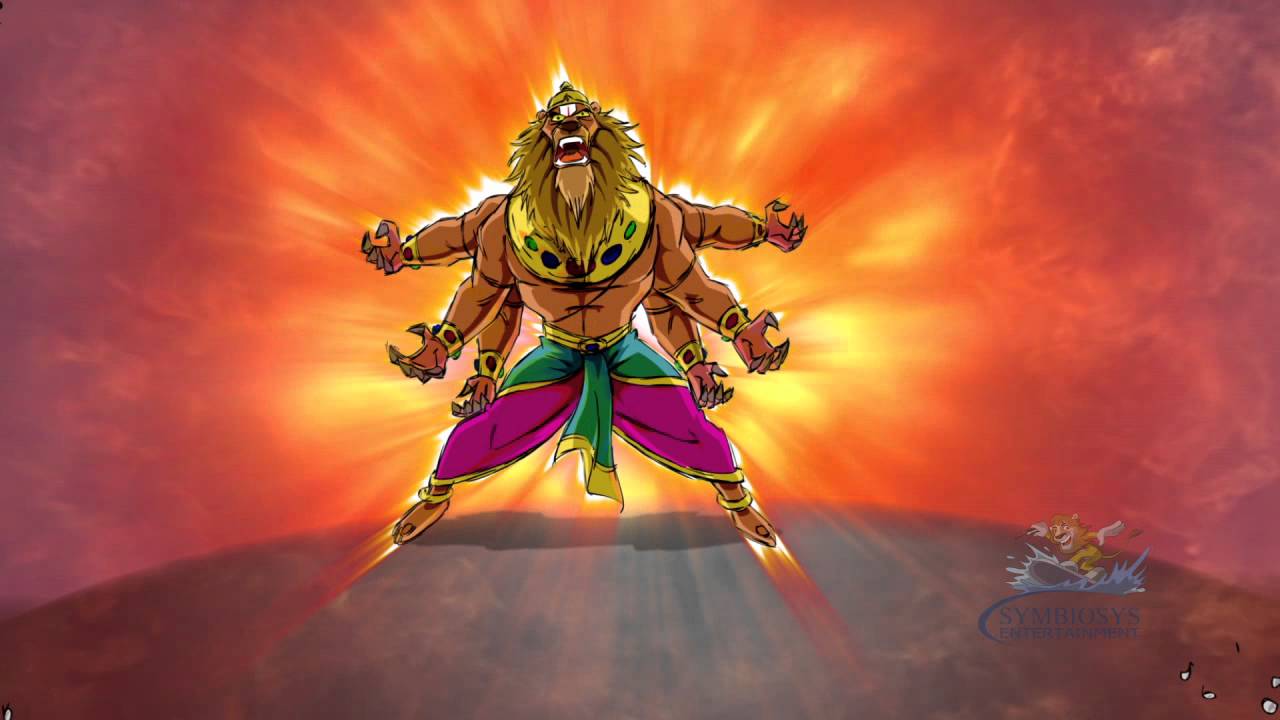 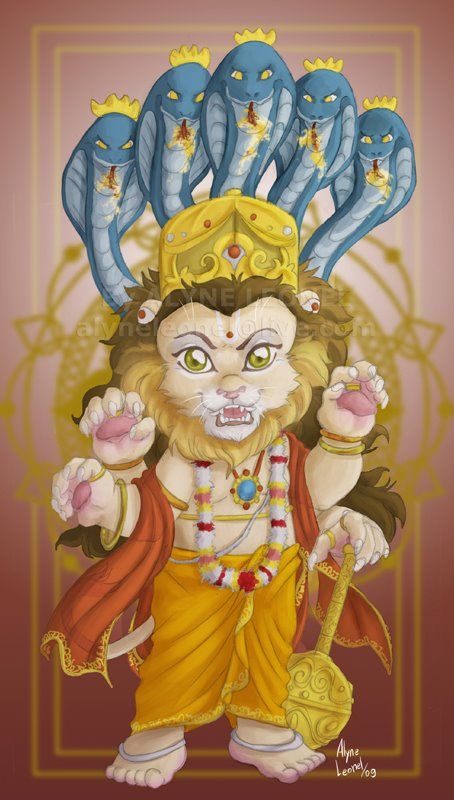 Here for a spell. My kid wants to see crocodiles. Look into reptile retail so we can buy one and take it back home. In the meanwhile he had his first lobster…literally willing it to come flying out the kitchen doors. And then later wanted me to turn the crustacean over so he could see the shell and make sure it was what it was supposed to be.

I woke up to a dark room because the hotel drapes are dark and thick. Two blissfully sleeping brats by my side.

Stepped outside to Christmas carols somewhere in the distance. Some busboys running around here and there but overall the place is calm. You get to hear birds chirping, no one yelling at their kids to get out to bed but then again there’s always Church where quite a lot of people are to be found this time on a Sunday morning.

Trivandrum after 14 years…I’ve come to discover you again.

Here’s to day one!

Meanie Mommy recommends pretending to be seriously and totally grossed out when your offspring threatens to pour slime on your ankles and legs.

The child will pour and rub like a zealous slime-pourer and rubber and you will get a lovely little massage from those soft little hands. Accompanied by wicked cackles from a munchkin of course!

Outside of the ocean and the ocean parks, Vegas and the other Meccas of gambling probably love the word whales as much as little kids do. Of course the meaning differs but the word whale brings a lot of different things to mind depending upon who is saying it and why.

Associate a woman with a whale and your friends will probably be delivering your eulogy or trying to contact you over a Ouija board one fine rainy night. But there’s loving side to being called a whale. And it can happen like this…imagine one fine day a mother and child are frolicking in the pool. The child is a rambunctious ‘un who takes to the water like an otter and gambols like one too.

He suddenly clings to his mother’s neck and demands a piggyback side all up and down the length of the pool. When his less than thrilled mother asks why, pat comes the reply, “because you’re my whale.” There are very few women who wouldn’t have a brief spell of a body dysmorphic disorder over these words. Especially one who has enough of a body to spare for a few starving people from third world countries.

When the water around the mother starts to bubble and churn, the child senses some element of danger and asks with a quasi-pouty face, “Will you be my whale?”

The imminent whirlpool ebbs and the newly christened (and no longer smarting) whale gives her cub the desired ride. But a few minutes into the return trip, when the cub just lets go and turns the mom-whale into a floating mattress, the urge to kick a tiny little rump over the horizon surfaces again. Strongly.

But oh that little hopeful face and those wistful words…”will you be my whale”. What mother wouldn’t melt? I almost did. And then I turned up my tail and swam away 🙂