The year started on a fun enough note. Had plenty of adored people around. There was music. There was dancing. There were hyper kids. Loads of alcohol flowing as well. And lights flashing…the whole shebang!

And then we crashed, bleary-eyed, into bed only to be woken up at what seemed like an ungodly hour but it was actually well past the crack of dawn. Bang into the new year I realized what a smartass a 10 year old can be.

I have…sigh…had a rather favorite coffee mug that’d been a part of my everyday routine for more than 6 years. It was nothing fancy. Just a bright yellow mug with Homer Simpson’s face on it, full of his usual goofiness. I’d bought it during my first ‘mom’s weekend away’ trip with the bestie and it was intended for Red. I don’t remember how it became mine, but it did. So the mug broke fairly early in the morning although after I’d bonded with it for what turned out to be the last time and I was more than a “bit miffed”. He-who-shall-not-be-named had butterfingers as usual and had broken the mug just near his feet while not having any slippers on (as usual). Shards were everywhere and Homer was irreparably broken.

After having realized there were no more storms to come, TO saw me sweeping up the broken pieces and looking sad while doing so. In expressing solidarity with his “favorite mother” he stood in attention, clicked his heels together, saluted and hummed a mournful tune. I have never been more caught between looking stern and controlling my laughter at the same time. Laughter won out. Kids..whaddya gonna do!

Speaking of…guess what the kid who kept whining during most of the train journey to my hometown say when I asked him to shush for what must have been the n(nth)th time? ” Oh! so uptight!!” I’m fairly sure I goggled at him while he cackled and ran away like the sprite that he is.

I’m not setting too many goals this year barring one- minimalism. Wherever possible. Wherever…and of course targets will be set to travel more, read more, do new things and make more good memories.

May 2020 find you all in more states of contentment and as little tumult as possible. 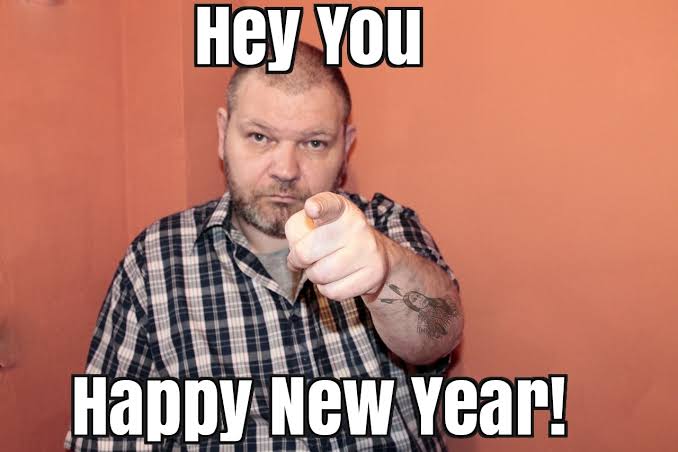