When TO came home from school today we were discussing things that are going on in the world. I asked him if he knew what was going on in Australia and he said yes there were bad bush fires.

So we left it at that…koalas don’t die. This from a kid who can sit and watch an anaconda swallow a cow on Animal Planet. Kids! 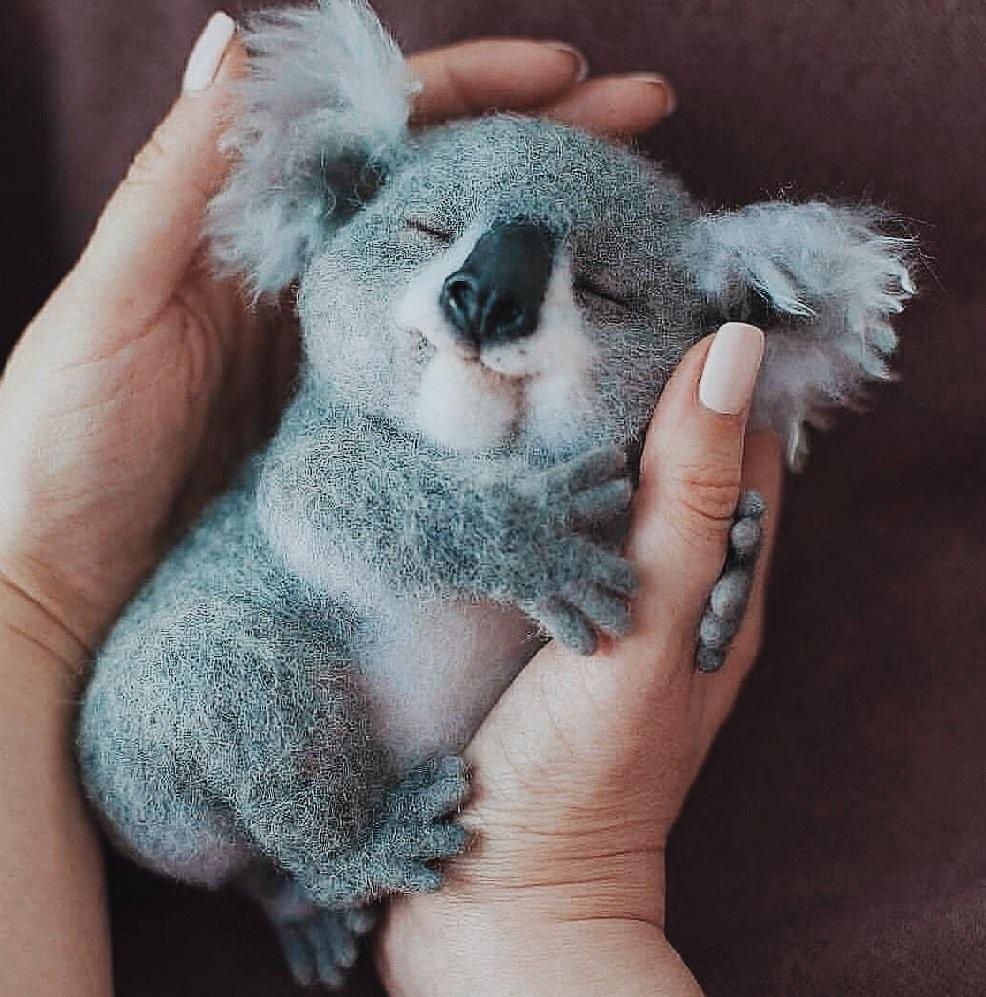