My whole family’s been under the weather after the offspring got a bug back from school. With long periods of imposed bedrest there’s hardly any time before your mind commands you to watch a movie, or 3. Well in my case no movie is ever watchable at a stretch when my kid is around, so with all the breaks accounted for; one movie goes for at least a day or 2.

Anyhow, from the depths of my fevered brain, some voice kept throwing up movie recommendations and one name kept resounding louder than the others. Well more than the name it was the theme music that kept resounding. And while that may be schizophrenic at some level it still was THE GODFATHER! 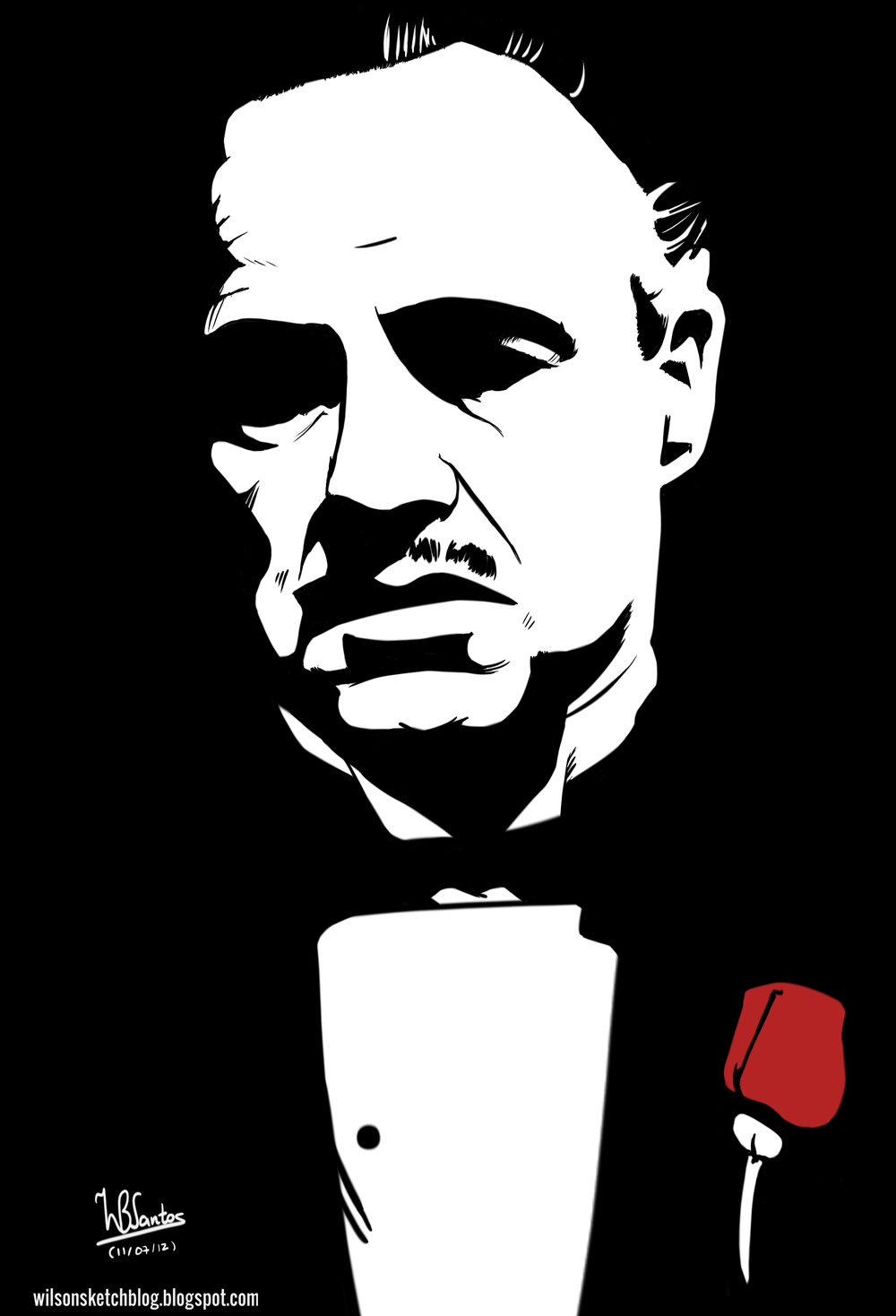 Now I haven’t watched this movie in years but it just really hit the spot this time. James Caan, Al Pacino, Robert Duvall…it really doesn’t get any better. That it’s a bit slow-moving was discounted since my days were moving at the speed of molasses anyhow.

Here are some of my favorite quotes from the Godfather-

“Don Corleone: I’m going to make him an offer he can’t refuse.”

“Sonny: What the hell is this?

“Michael: [coldly] Fredo, you’re my older brother, and I love you. But don’t ever take sides with anyone against the Family again. Ever.”

“Michael: [Confronting Carlo over Sonny’s death] Today, I settle all family business, so don’t tell me you’re innocent, Carlo. Admit what you did. Get him a drink. Come on, don’t be afraid, Carlo. Come on, you think I’d make my sister a widow. I’m Godfather to your son, Carlo. Go ahead drink. Now Carlo, you’re out of the family business, that’s your punishment. We’re finished. I’m putting you on a plane to Vegas. I want you to stay there, understand? Only, don’t tell me you’re innocent, because it insults my intelligence. It makes me very angry. Now who approached you? Tattaglia or Barzini?”

“Tom, don’t let anybody kid you. It’s all personal, every bit of business. Every piece of shit every man has to eat every day of his life is personal. They call it business. OK. But it’s personal as hell. You know where I learned that from? The Don. My old man. The Godfather. If a bolt of lightning hit a friend of his the old man would take it personal. He took my going into the Marines personal. That’s what makes him great. The Great Don. He takes everything personal Like God. He knows every feather that falls from the tail of a sparrow or however the hell it goes? Right? And you know something? Accidents don’t happen to people who take accidents as a personal insult.”

“Michael:  What’s the matter? What’s bothering you? I’ll handle it. I told you I can handle it, I’ll handle it.Don Corleone:  I knew that Santino was gonna have to go through all this, and Fredo, well, Fredo was well, but I never – I never wanted this for you. I worked my whole life, I don’t apologize, to take care of my family. And I refused to be a fool dancing on a string held by all of those big shots. I don’t apologize, that’s my life, but I thought that when it was your time, that you would be the one to hold the strings. Senator Corleone. Governor Corleone. Somethin’.Michael: Another pezzonovante .Don Corleone: Well, there wasn’t enough time, Michael. Wasn’t enough time.Michael: We’ll get there, Pop. We’ll get there.Don Corleone: Uh. Now listen, whoever comes to you with this Barzini meeting, he’s the traitor. Don’t forget that.