I run from my kid. It’s the truth. After the first hugs and kisses of the morning are done I run and hide; especially during his summer break. He’s like a bloodhound. He can always track me down. No matter where I am. SIGH.

No loo is secure enough. No pressure cooker whistle is loud enough, or a hair dryer for that matter. His chipmunk voice always floats through…BIIIG SIGH.

I was thinking with a clouded headed today (before the caffeine hit my system and brought me to life) that if my life were a sitcom it would undoubtedly start with my kid standing near my bed and peering down at me and me waking up with a start. Every. Single. Time. It happened this morning as well. I was drifting in dreamland. When my semi-awake radar detected the force of a stare leveled at me for a bit. I woke up to see the flesh and blood, looking at me and saying something about some hand pointing up at something. As is my wont, I tend to kick out at anything and anyone who disturbs me from my sleep and then burrow back into the pillows and back under the covers. When said disturbance still didn’t get deterred, Red asked him to get into bed with us at the risk of letting things linger and setting off the near-feral wife before dawn.

Between the whens, the hows, and whats we managed to get the child to brush, rinse, spit and repeat and have his milk and then started the “actual” fun. And yes, if I were to narrate more details to you; the word fun would have had air quotes around it as well.

My kid has a habit of starting his chats with me as if we had been in the midst of a conversation and had taken a break. I could be folding clothes, doing laundry, stalking David Boreanaz (yum yum) on social media and suddenly a small (but loud) voice will say, “But Ayu….” and that will be it for the me-time bit. Until the curiosity has been satisfied completely, we will be beset by ‘But Ayus”. 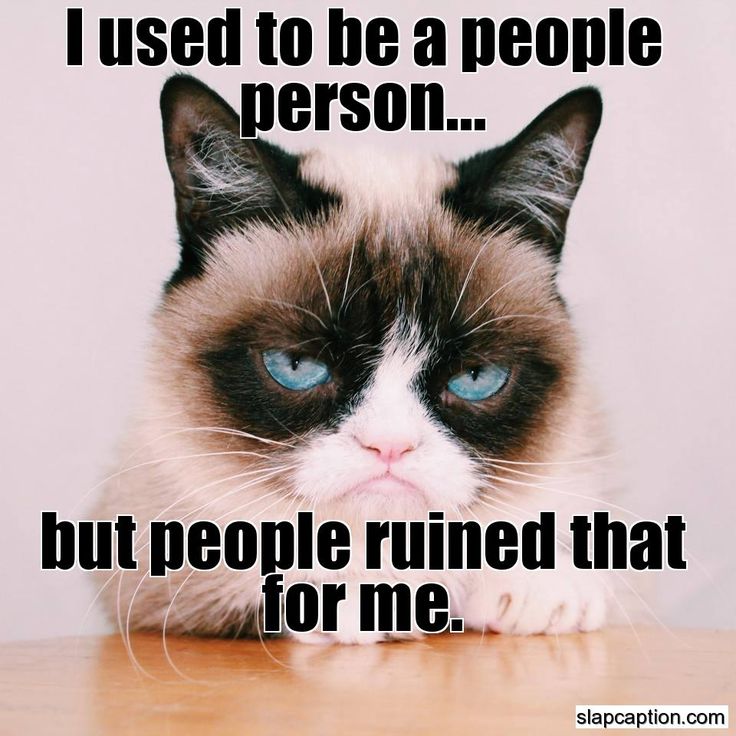 This morning the ‘But Ayu’ got delivered right into the ear canal while I was having breakfast. And I told the light of my life, “no butts, no noses, hands, ears or any body parts. And no talking till I ask you either.” A sad little body turned around and started walking back to his room, back hunched, body posture totally downcast. I felt bad. For a nanosecond. And then began to count in my head while I quickly gulped down my breakfast…10, 9, 8, 7, 6, 5…and there it was..”But Ayu…when will you talk to me?”

Hey…the kid’s a monster. But he’s my monster. And hump days are meant to be wonky anyhow. Upwards and onwards peeps. 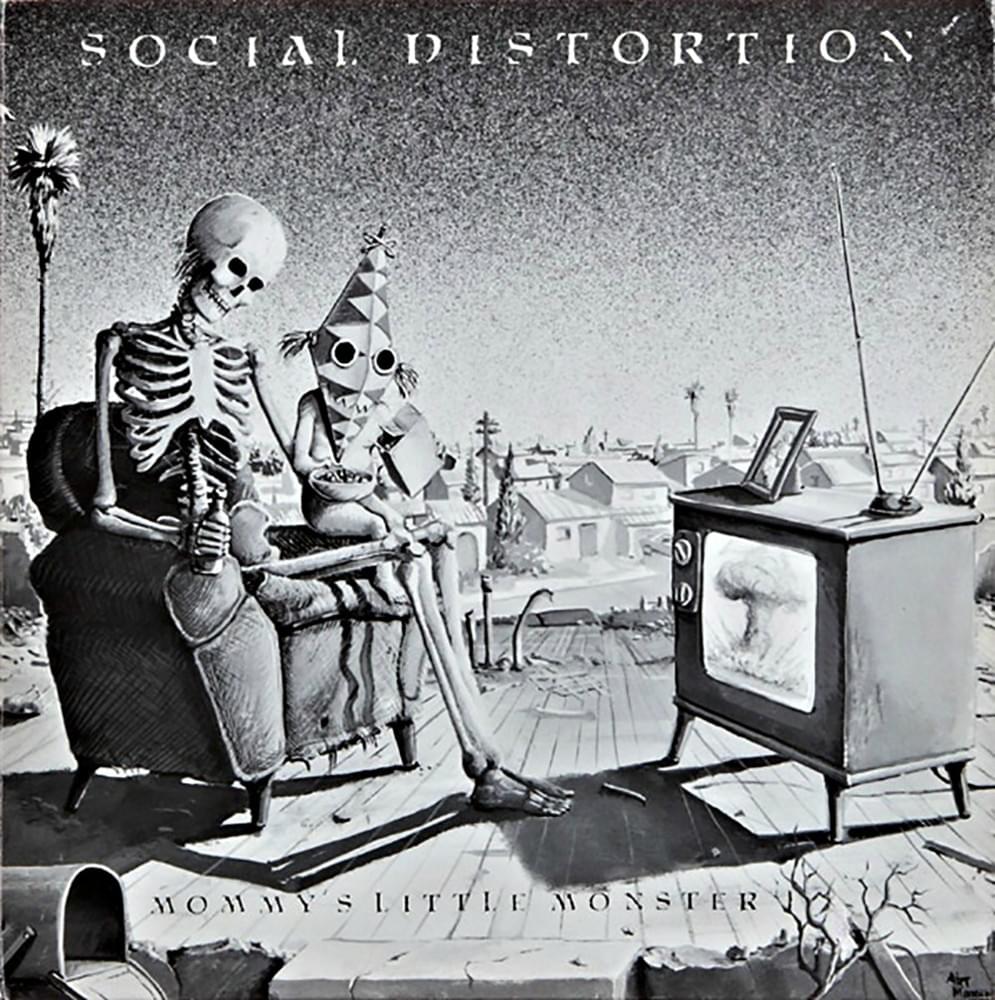