I wrote this post on a Word doc years ago and didn’t get around to publishing it. Discovered it today and publishing it because it’s still relevant and I’m still fighting for my space on the bed!”

Many of us sleep alone at nights. And they are the lucky ones. The ones who don’t aren’t unlucky per se but they’ve lost that God-given privilege of rolling about on their bed all by their lonesome, unless something bad happens and well…that’s where couches (in conjunction with angry spouses) come in.

Why am I suddenly tripping on sleeping alone? Well let’s see now- the only child that I am, I graduated to a bed of my own at a fairly early age I’d say. And after that I’ve found that a bed mate (even a chaste one) just didn’t do it for me all in all. Something would happen that’d make me long to sleep. A-L-O-N-E!!

The current trigger is the hubby’s death grip on my coverlet. Boy! You think it’d be easy to shove a slender guy out of the way and dig out my wrap from under him. You’d think wrong. I’d have better luck excavating dinosaur bones somewhere. The sheet’ll be free once he moves. And he doesn’t move. Much. 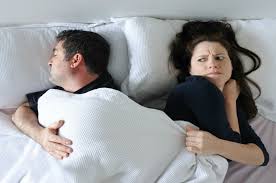 Which leads me to another bone of contention. I’m a wriggler. When I get into bed for the first time I HAVE to wriggle till I mush out a nice cozy space for myself and get the place a bit warm in the process. Not everyone’s a natural bed warmer like my father. I remember some pretty cold winters as a kid when I’ve tried to sneak under his comforter because he radiates furnace-like heat when all covered up.

I sadly, warm up only the place I lie in and since I’m a twitchy sleeper by nature I seldom lie in one place long enough for it to get properly toasty. I inevitably used to wake up from a cold spot on the bed during the winters in various places I’ve spent my childhood in. Hyderabad not really having much semblance of a winter is definitely easier on my malfunctioning heating coils. Anyhow, I realized that sleeping alone is a gift that is never given again post marriage and during the times when you have clingy roommates in the hostel. But that’s a different cuppa tea altogether.

Take me for example- I frequently smacked the new groom across his face while we got used to sharing a bed. Now I can sleep pretty much anywhere. But he NEEDS to be on his left else he feels as if he’s deprived himself of a good night’s sleep. Don’t ask me why. It’s not as if the mattress people stuffed his side of the mattress with more foam and left spikes in mine right? But adamant he is and on the nights when I’ve occupied the left side, the following mornings have brought me face to face with Monsieur Le Grumpy.

Bonuses of sleeping alone #1 your posture can be anything at all and you don’t ever have to have people grumbling over you at odd times of the night about why you are mimicking the Karate Kid’s Crane kick in your sleep. So whether it’s a pose of a bird hatching an egg or a midget hatching a plan, your posture is your thing and you get to indulge in all sorts of jungle gym activities all while sleeping beatifically.

Advantage # 2- you can emit any kinds of noise from anywhere you wish and not be thought as disgusting or get an elbow in the ribs right in the middle of the gorgeous dream of you and….never mind who else. It’s a great and understandable provocation for bodily harm leading to murder if you’re startled away by a monstrous snort of your partner. That pillow never looked handier for smothering, am I right?

Drool is also another dread to have to encounter. Imagine while fast asleep, you roll over/ reach out and your hands, feet touch something cold, sticky and thoroughly unpleasant. It’s enough to recreate the bedroom scene in the Godfather!

Another reason to not let others in your bed, especially kids, is that they’ll never want to leave!! Mine starts out in his cot and somehow always ends up draped over my head, feet in my face, fingers tangled in my hair or moving around between the sheets like a wraith from the horror movies. Am convinced the hubby sleepwalks and then picks up El Munchkin and places him between us. And after a few attempts of his kicking his father (whose bones hurt your hands and feet when you make contact) my son’s permanently turned his limbs towards me. Courtesy my cellulite.

Apparently I often go *bleep-bleep* in the night after being kicked in the face or almost being pushed off the bed. I don’t remember them of course. I’m told about my runaway mouth across the dining table, over a cup of life-restoring coffee I’m; by a disapproving spouse in stern tones. But in my defense, I was in limbo you see. Formed of fatigue and memories of the days when I ruled my own bed and rolled around in circles, formed odd geometric shapes that were a puzzle to my mother.

For now I’ll just dream of sleeping by myself instead of tugging the sheet free (it aint gonna happen) and get a few winks in before the sheet usurper and the child repo agent (it SO feels like that) both work in tandem to have me lying awake through the night and working on another blogpost. 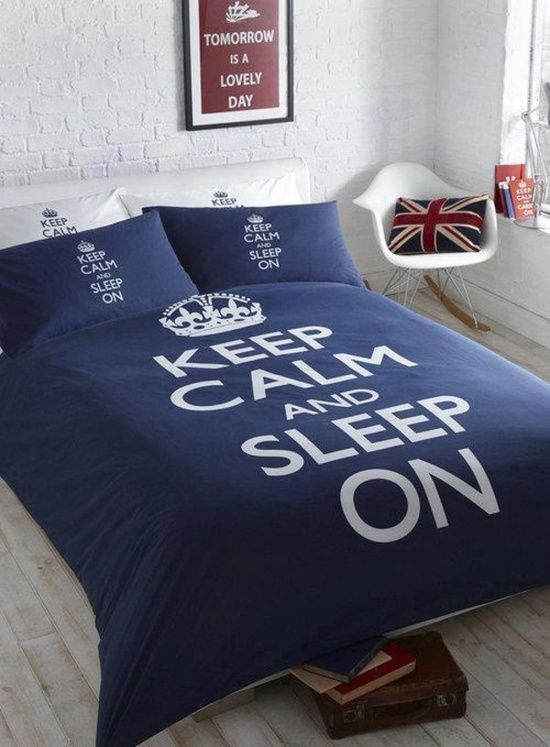