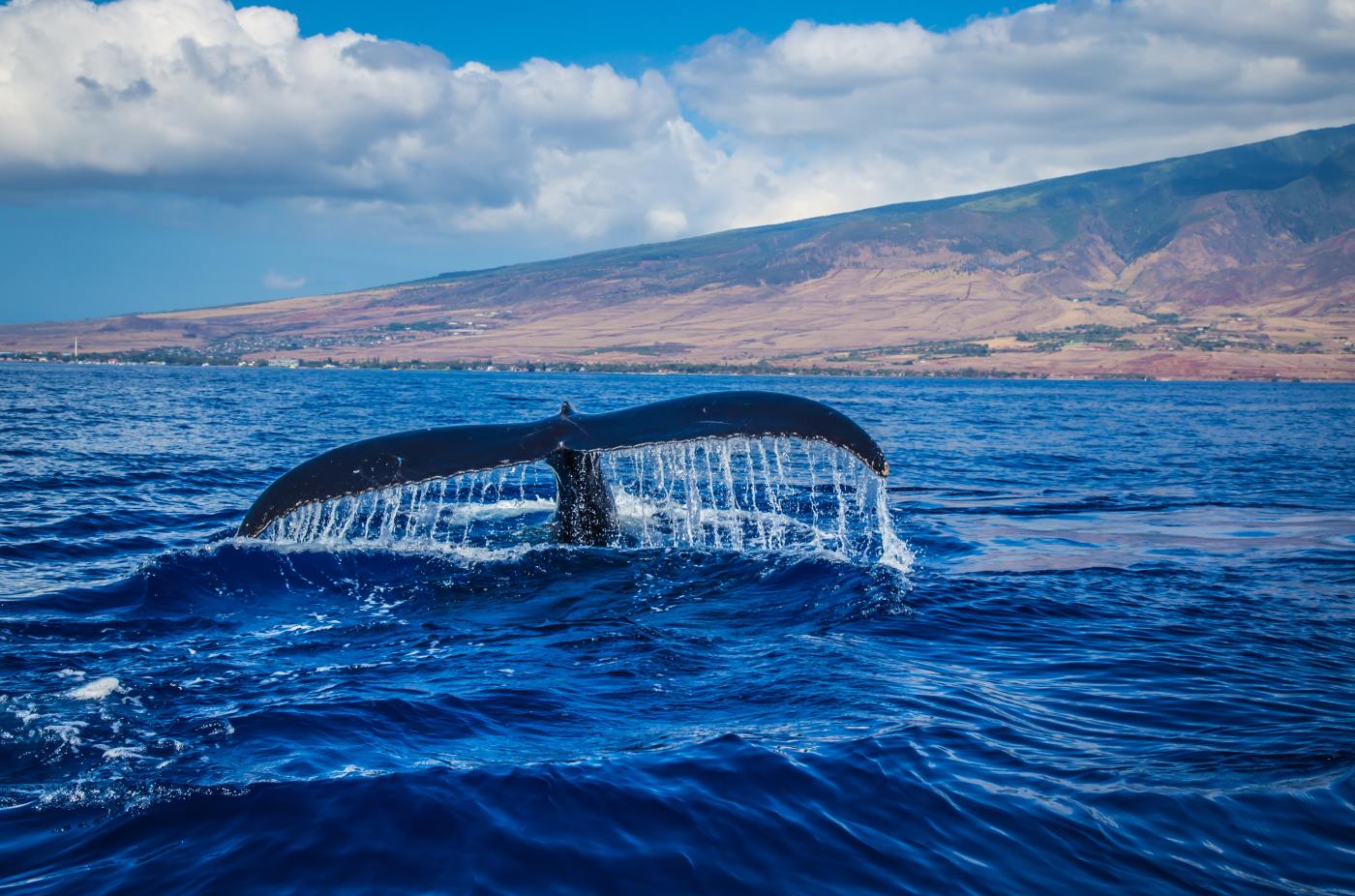 TO and I were delving into a new chapter that’s just started in Science and it was a slightly bumpy roller coaster ride- for me. 🤢

See, I know the kids’ tendency to yawn, stretch and curl up into a ball at the mere thought of homework or academics. 😴😴😴Been there, done that and I now channelize those skills when confronted with housework. But that’s a different story for a different day.

When TO and I were talking about measurements, we were trying (I was) to discuss why there were differences in the units of measurements for a particular substance. And I mentioned the Mariana Trench (I shouldn’t have)🌊🌊🌊 and from there the talk wildly veered to whales, 🐳🐳🐳their mass, 🐋🐋🐋 which whales went where and why and away we went! 🤦‍♀️🤦‍♀️

And asking a child to put a 📌 in something is like trying to curb a force of nature. It is very difficult to do, sustain and even repeat if the occasion calls for it. 🙇‍♀️🙇‍♀️

By the time one of his little friends called to check if he was free to play, I practically pushed him out the🚪! I was all tuckered out from meter-long fingers and foot-long glasses and kilograms of ocean water being tossed around.